SUAI’s Rector Yulia A. Antokhina greeted the delegation congratulating the guests on 70th anniversary of the People's Republic of China. The Rector talked on sustainable cooperation between the countries explaining how Soviet aerospace contributed to the birth of Chinese space sciences.

SUAI traditionally cooperates with universities from PRC with professor and student exchanges, internships and summer schools. In 2019 more than 500 students from PRC study at SUAI, with 8 participants from partner universities attending SUAI’s Summer School.

In the meeting leaders of SUAI’s Institutes and Faculties promoted their educational programs wishing to extend an institute-institute cooperation. 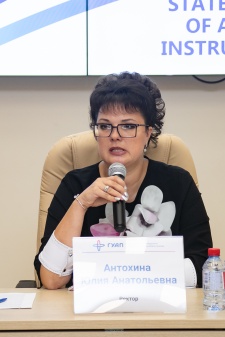 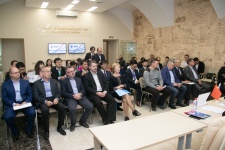 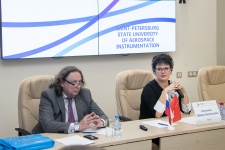 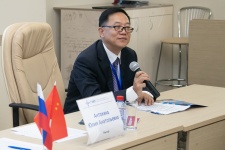 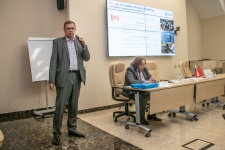 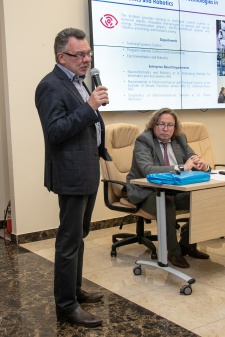 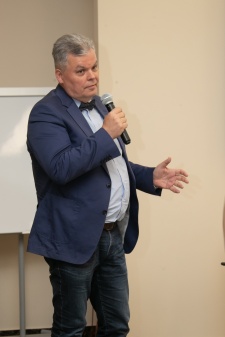 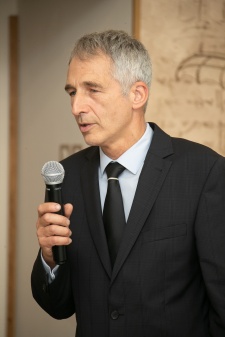 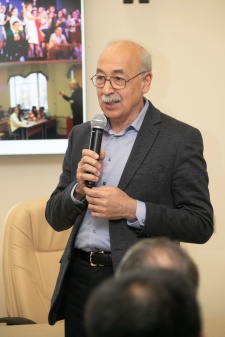 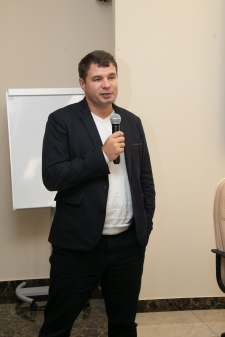 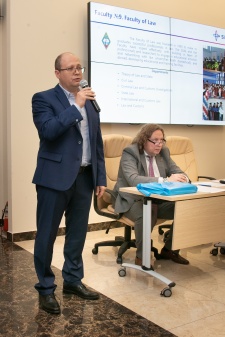 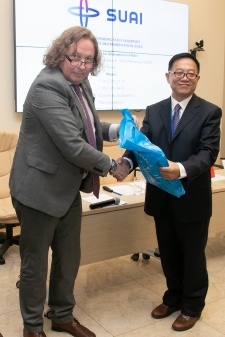 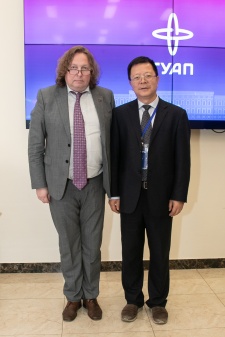 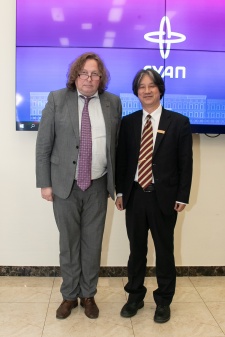