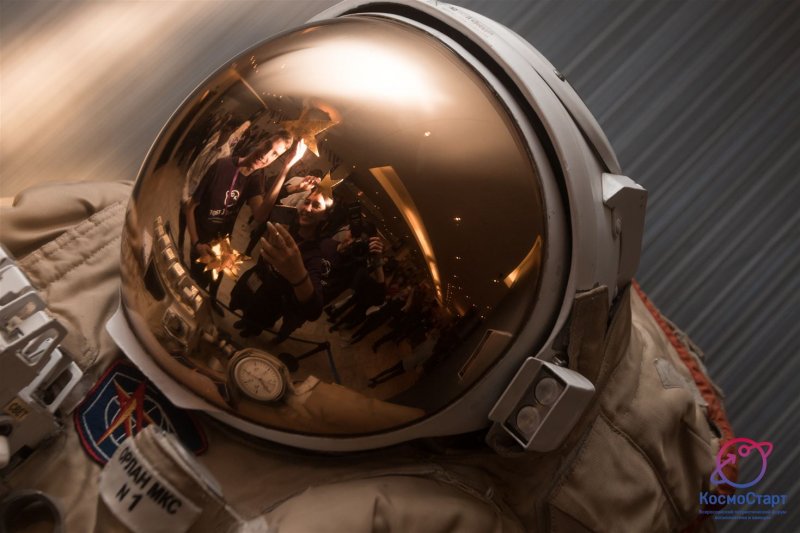 November 7, 2019 the SUAI’s Rector Yulia A. Antokhina opened the CosmoStart 2019 Festival. This year’s CosmoStart is dedicated to the Moon surface studies to commemorate the 60th Anniversary of Soviet expedition of 1959 when the world saw the pictures of the Moon’s dark side for the first time.

The Festival brought together more than 1000 participants from 12 regions of Russia to test R&D achievements, enjoy the show and meet colleagues and friends. 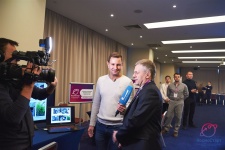 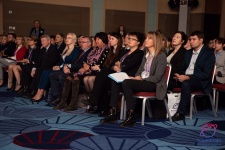 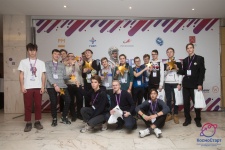 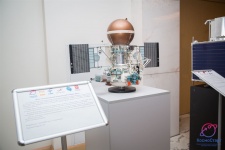 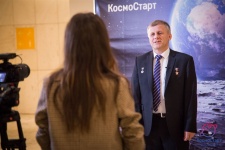 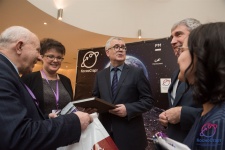 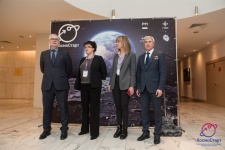